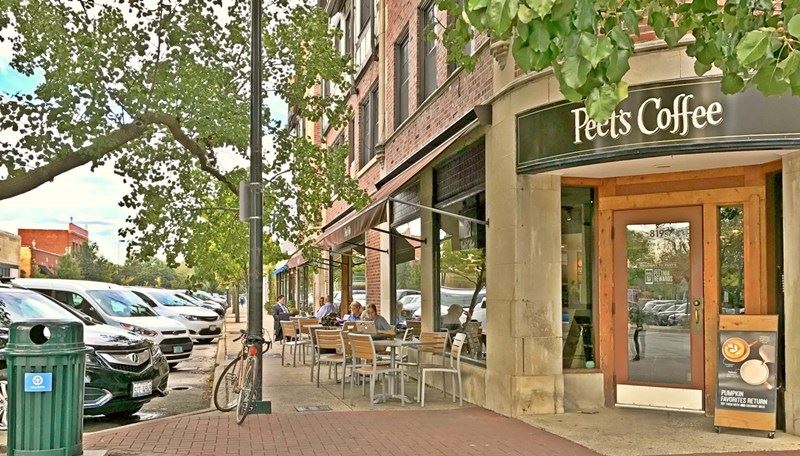 Winnetka formally began work on its Downtown Master Plan on October 12, 2015, following the development of the Urban Land Institute Technical Assistance Panel Reports, which identified short-term recommendations to initiate a more focused and improved economic development program. The purpose of the Downtown Master Plan was to evaluate and consider necessary infrastructure improvements and enhancements to Winnetka’s three business districts: Downtown Elm Street, Hubbard Woods, and Indian Hill. The outcome of the nearly year-long process, which provided many opportunities for community members to participate, was a set of recommendations covering issues such as: land use, development regulations, zoning, circulation, parking, urban design and potential new development.

On April 13, 2016 the Village published a special edition of the Winnetka Report newsletter - entirely dedicated to summarizing the Downtown Master Plan (PDF).

On November 3, 2016, after a year-long process of involving community members in the development of a plan, the Council formally adopted the Downtown Master Plan as a component of the Comprehensive Plan via Ordinance M-12-2016.

The Task Force’s initial assignment was Streetscape and Signage Plan Development for the Elm Business District. In September 2017, the Village Council engaged Teska Associates, who worked on the 2016 DMP, to facilitate Task Force meetings.

After a series of opportunities for the public to participate in the development of the streetscape and signage plan, on June 19, 2018, the Village Council adopted the Downtown Streetscape and Signage Master Plan (PDF).

If you want to follow the implementation of the plan, visit the Downtown Streetscape page.