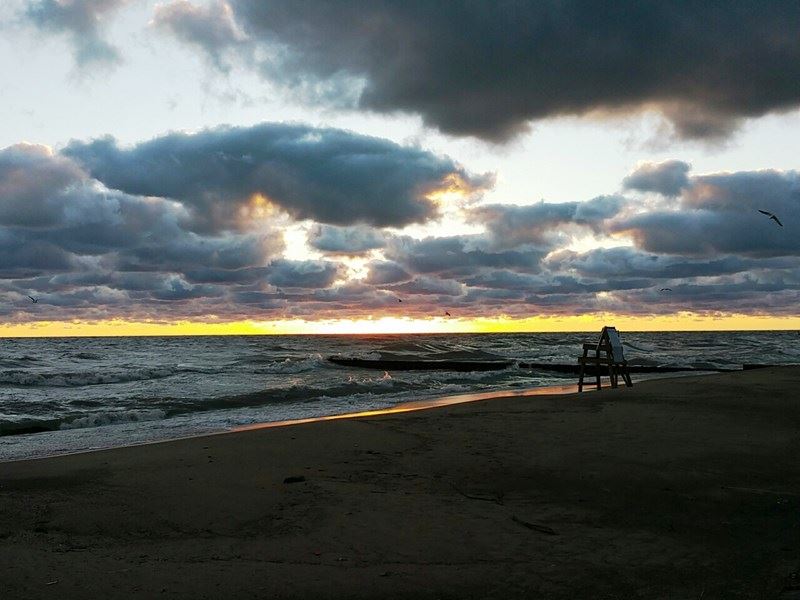 Effective, sustainable stormwater management is a major goal of Village leadership. Flooding is not a new problem in Winnetka, as it is naturally a lowland marsh environment: various initiatives to hold or redirect stormwater when major storms occur have been implemented in the Village since the 1930s. Today, the Village is undertaking a large-scale initiative that will result in a major change in the way stormwater is handled.

The Village will build stormwater collection and holding tanks under Duke Childs Field (New Trier’s athletic fields), the Winnetka Park District’s golf course, and behind Crow Island School. During major storm events, water will be conveyed/drain into the tanks and be slowly released into the Skokie Lagoons. This water detention/drainage system will alleviate intense flooding experienced by many Winnetka residents.

In order to undertake necessary construction, the Village has worked to secure Intergovernmental Agreements (IGAs) with New Trier, District 36, and the Winnetka Park District, as well as securing project approval from the Cook County Forest Preserve and the Army Corps of Engineers.

Stormwater discussions had many iterations, as Village leadership and residents discussed options to assess whether they were feasible, cost effective, and as non-invasive as possible.