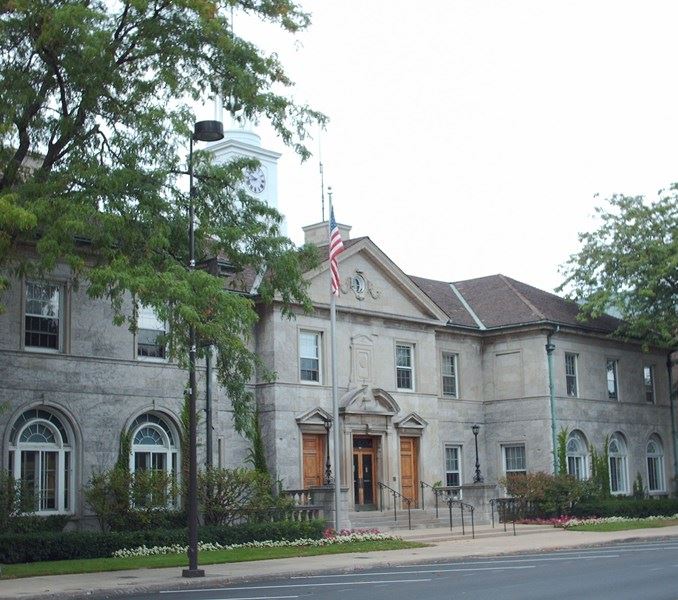 The Village of Winnetka is a municipal body, incorporated in 1869, that operates under the Council-Manager form of government. It is governed by the Village Council, which consists of an elected Village President and six Trustees, whose duties are outlined in the Village Charter and Illinois State Statutes.

All members of the Village Council are elected for two-year terms, with Trustees elected at-large and serving staggered terms. As the elected representatives of Winnetka, the Village Council sets Village policy through the adoption of ordinances, resolutions, motions and budgets.

The Village Council has adopted Procedural Guidelines related to the conduct of its meetings to help ensure the following goals are achieved:

The Council-Manager form of government, as recognized by the International City/County Management Association (ICMA), combines policy leadership from elected Village Council with the professional experience of an appointed Village Manager. The elected body hires a professional manager to implement its policies. Ultimately, the Manager serves at the pleasure of the Council and his duties include:

The Village of Winnetka is located in Cook County, Illinois. The Village is also part of New Trier Township and is bordered by the communities of Glencoe, Kenilworth, Northfield, and Wilmette. Residents of Winnetka are locally represented by members of the Village Council.

In June 2011, legislative redistricting based on the 2010 U.S. Census was signed into law by Governor Pat Quinn. Most of Winnetka was moved from the 10th to the 9th Congressional District, though a very small portion of the Village remains in the 10th District (Scott Street east of Green Bay Road and Old Green Bay Road). The Village continues to be in the 18th State House District and the 9th State Senate District.